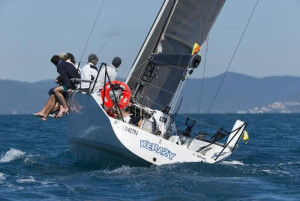 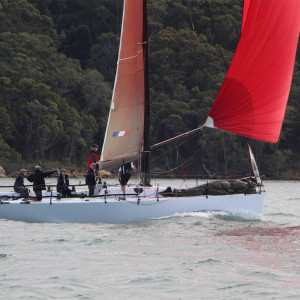 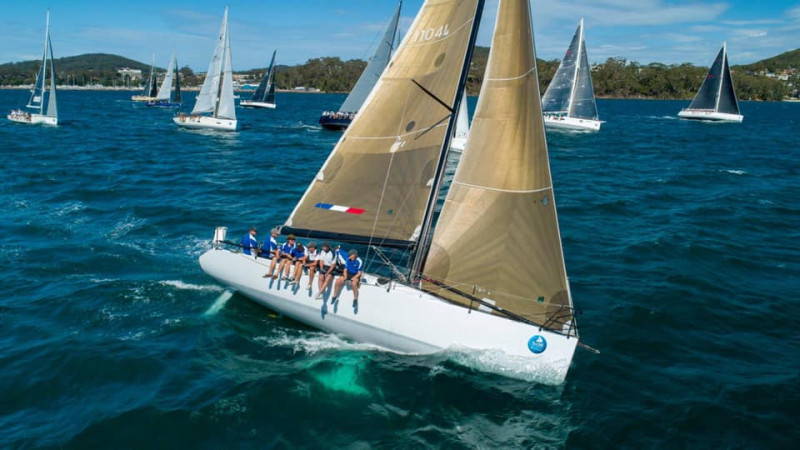 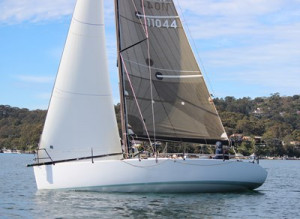 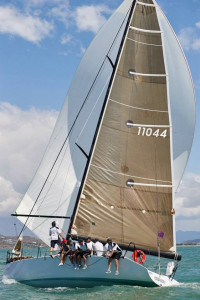 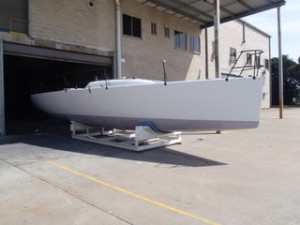 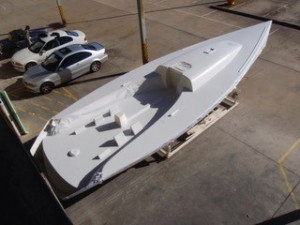 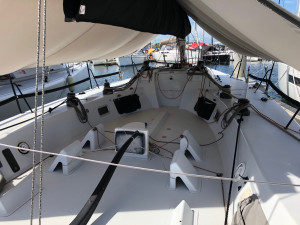 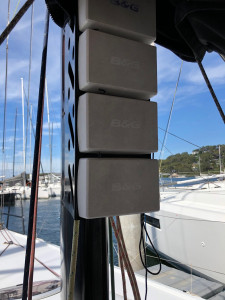 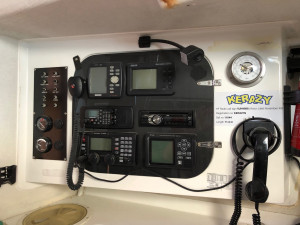 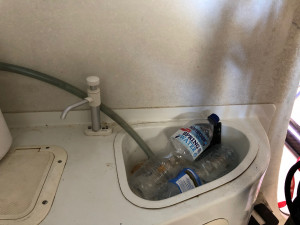 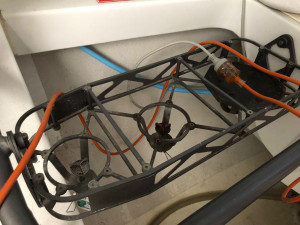 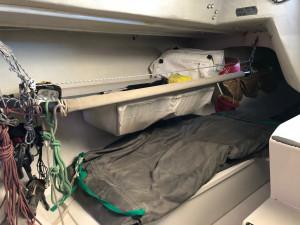 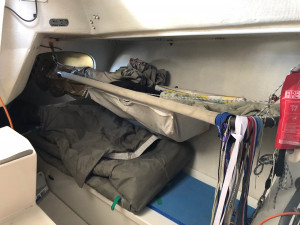 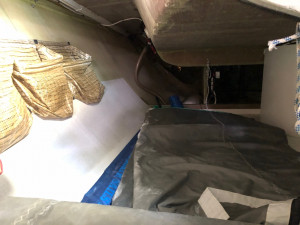 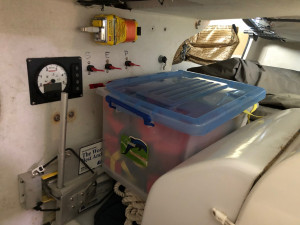 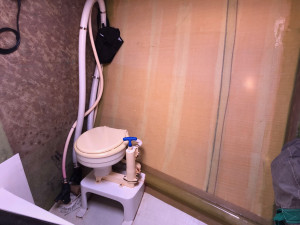 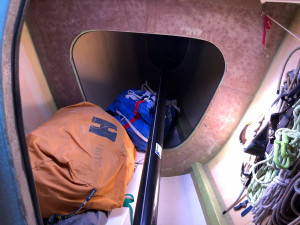 This racing yacht was the most successful of this design built and raced very successfully in the UK before being imported. It has the stiffer lighter carbon mast which helps it achieve a very high STIX stability index of 46, far in excess of the Hobart requirements. The Ker 11.3 has a very clever cassette system for the keel, which makes it secure yet easily removed, and this yacht is available with both a keel-off and keel-on cradles. The rig was taken out in 2016 for dye-test and overhaul, including re-paint, and the hull and deck were two-pack painted when it arrived in 2011. A new Yanmar was fitted in 2016 and has only 150 hours on it, and the yacht has a full B&G Hercules 2000 system, HF radio and tiller pilot, and Cat’ 3-4 safety.

Rig tune is achieved with a hydraulic mast-jack and it sports a full suit of Carbon sails, though none very recent.

This is a high performance yacht and one of five Ker 11.3’s in Australia, between them they have recently won IRC 1 in last years Brisbane-Gladstone, and twice won their division in the Hobart Race.

At this price is offers a phenomenally cost effective yacht to do the Hobart, possibly even 2-handed, yet can simply be enjoyed as a club or twilight racer.